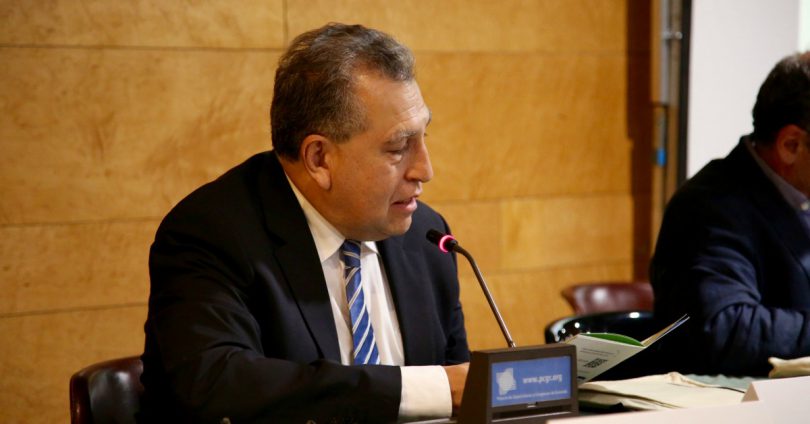 Yogurt appears to be a signature of a healthy diet and lifestyle for children too. This was the main message of the presentation by Prof. Luis Moreno during the YINI symposium “How yogurt could improve health in children”, which took place as part of the 4th International Conference on Nutrition & Growth (Amsterdam, March 2-4, 2017).

Yogurt is associated with a healthy lifestyle for children too

A large amount of data on adults has shown that yogurt is associated with healthier dietary habits and a healthier lifestyle. Thus, it is a signature of a healthy diet and lifestyle for them. But what about children? While there are fewer data on children than on adults, they point towards the same conclusion, revealed Prof. Luis Moreno (University of Zaragoza, Spain). This could be explained by the fact that yogurt makes a significant contribution to the absorption of different nutrients, but also by the greater associations between the consumption of yogurt and lifestyle, continued Moreno.

Results from an American cohort of children aged 8 to 18 (NHANES 2003-2006) show that the consumption of yogurt is associated with a greater nutritional intake of calcium, vitamin D, and protein, as well as a reduced intake of fats, especially saturated fatty acids. For children aged 2-18, those who consumed yogurt more than once a week had a higher Healthy Eating Index score (a measure of the nutritional quality of their food) than occasional consumers. Those frequent yogurt consumers are also more likely to meet nutritional recommendations, in particular they consume also more fruits, wholegrain cereals and milk. In a British cohort of children aged between 4 months and 10 years old, yogurt is associated with a better range of micronutrients, especially vitamin B12, vitamin B2, calcium, iodine and phosphorus. Prof. Moreno also added that on the basis of data from several countries, yogurt only makes a slight contribution to the intake of added sugars.

A more detailed analysis indicates that this effect is not observed for milk. For boys, the level of moderate to vigorous physical activity diminishes with greater cheese consumption. So, yogurt can be distinguished from other dairy products in that it is associated with a more active lifestyle.

Given that yogurt consumers have better nutritional intakes, healthier dietary habits, and tend to have a higher level of physical activity and less sedentary behaviour, Prof. Moreno concluded that yogurt consumption can in effect be considered a signature of a healthy diet and lifestyle for children too.

·       Yogurt makes a significant contribution to the coverage of numerous nutrients

·       In adolescents, yogurt consumption is associated with a higher level of physical activity and less sedentary behaviour