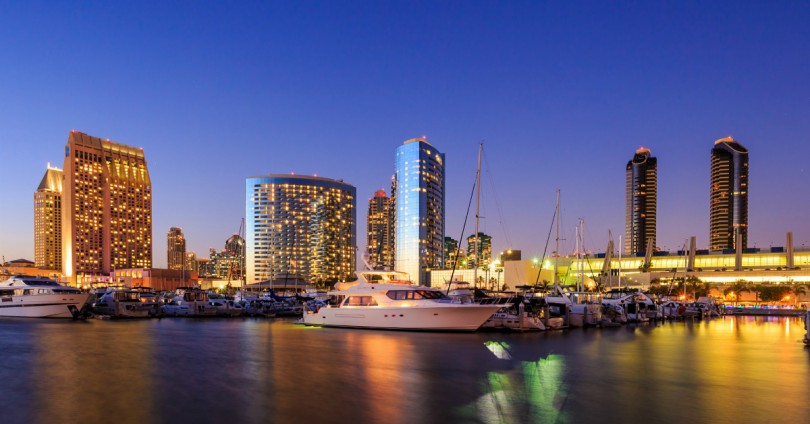 Li Wen holds the current position of Senior Research Scientist in Medicine (Endocrinology) and Director of Core Laboratory of Yale Center for Clinical Investigation (YCCI) in Connecticut, US. Being an expert in diabetes, she will evaluate the role of gut microbiota in the development of type 2 diabetes. 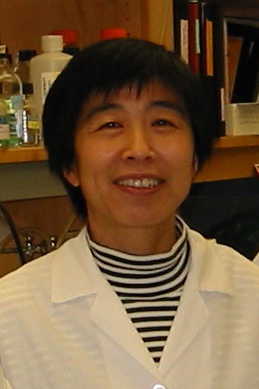 Li Wen has nearly 25 years of research experience, of which nearly 17 years in diabetes.  Some of her recent studies have provided important evidence on the role of innate immunity and gut microbiota in the pathogenesis of diabetes, using mouse model.

Her current research focuses on the following areas:

She has over 90 peer reviewed publications in high impact factor journals, including Nature.