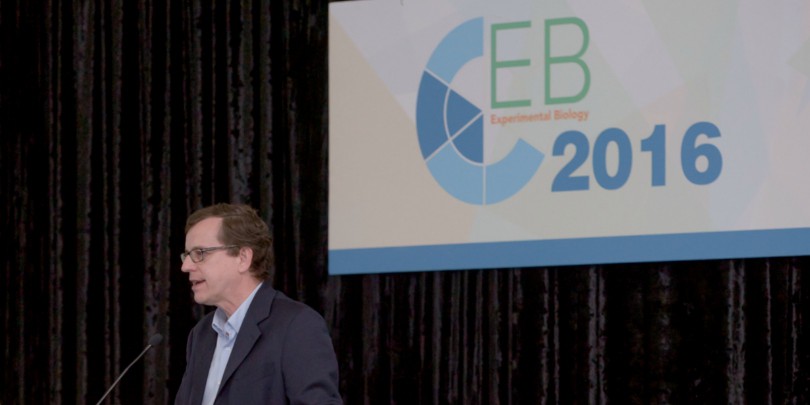 Prof. Jordi Salas from Spain discussed exciting advances on the positive role of yogurt in the heavy burden context of diabetes at our 4th Yogurt Summit, during the Experimental Biology Congress 2016 in San Diego, USA. His latest research results unveiled in particular the positive influence of yogurt consumption in reducing the risk of Type 2 Diabetes in elderly at high cardiovascular risk.

Largely owing to their saturated fat content, dairy products are conventionally perceived as having an adverse impact on health. Irrational beliefs are leading to a decreased consumption. However, the totality of evidence from prospective studies shows that dairy saturated fatty acids do not increase the risk of coronary artery disease or stroke or CVD mortality. In addition, lean dairy, being a nutrient-dense food, is clearly associated with a decreased risk of T2D.

A specific effect of yogurt

Dairy intake, especially fermented dairy such as yogurt, was inversely associated with measures of glucose metabolism and insulin sensitivity. In addition, most of the published prospective studies have demonstrated that yogurt consumption is usually inversely related to body weight gain, obesity, metabolic syndrome, diabetes and cardiovascular disease. US and UK data also revealed an inverse association between the frequency of yogurt consumption and diabetes risk (-18% for 3 servings a week and -24% for 4.5 servings a week respectively).
These forementioned studies were conducted in apparently healthy young or middle-aged individuals from different populations. However, no study had examined the association between dairy intake and the risk of diabetes in elderly individuals at high cardiovascular risk. Therefore, this topic became the main focus of the following PREDIMED-study, a clinical trial that aimed at assessing the beneficial effect of the Mediterranean diet on the primary prevention of cardiovascular disease.

A stronger effect in elderly

In the context of the PREDIMED study (Jordi Salas is one of the main coordinators), total yogurt consumption was also associated with a lower T2D risk, independent of the fat content. Indeed, an increased consumption of total low-fat dairy and total yogurt during the follow-up was inversely associated with T2D. This relation was not observed for milk only. Interestingly, a higher consumption of yogurt was associated with a lower risk of diabetes: an average increment of one serving/day of the standard serving of yogurt (125 g) was associated with a 33% lower risk of T2D. In addition, substituting one serving/day of a combination of biscuits and chocolate for one serving/day of yogurt was associated with a 40% lower risk of T2D.
Finally, in another cohort of the PREDIMED study, yogurt consumption, as well as cheese consumption, were inversely associated with metabolic syndrome incidence. Salas cited that the beneficial effect, observed in epidemiological studies, between yogurt intake and T2D appears to be independent of the amount of fat content, and cannot be explained only by its possible effects on adiposity. Several assumptions were made to explain the effect of yogurt. Firstly, it may be explained by its beneficial effects on satiety. Secondly, it could be explained by other mechanisms, increasing insulin sensitivity or decreasing pancreatic secretion. Possible probiotic effects were also considered. Salas concluded that clinical trials were warranted to definitively assert that yogurt consumption has beneficial effects on insulin sensitivity and preventive effects on T2D.

Check out all sources and read more on the research of Prof. Jordi Salas-Salvadó