A new study published in The Journal of Biological Chemistry claims to have identified a potential driver of type 2 diabetes: vitamin A deficiency. 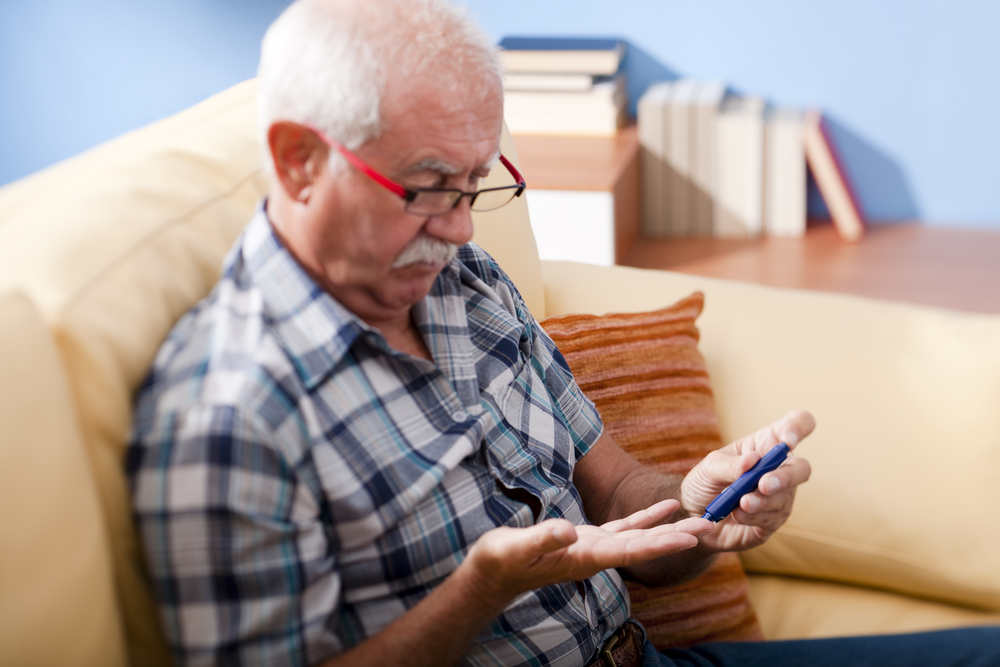 The researchers, from the Weill Cornell Medical College in New York, NY say that their findings may lead to new treatments for the condition, including consumption of yogurt which is a good source of vitamin A. According to senior author Dr. Lorraine Gudas, vitamin A boosts beta cell activity, meaning lack of the vitamin may play a role in the development of type 2 diabetes.

Past studies have shown that, during fetal development, vitamin A is key for beta cell production. But Dr. Gudas and colleagues say it was unclear as to whether vitamin A played such a role in adulthood. To find out, the team analysed the beta cell development among two groups of adult mice; one group of mice had been genetically modified to be unable to store dietary vitamin A, while the other group was able to store the vitamin from foods as normal. The researchers found that the mice unable to store vitamin A experienced beta cell death, meaning these mice were unable to produce insulin.

What is more, when the researchers removed vitamin A from the diets of healthy mice, they found that this led to significant beta cell loss, resulting in reduced insulin production and increased blood glucose levels – key factors involved in development of type 2 diabetes. When the researchers restored vitamin A to the rodents’ diets, beta cell production rose, insulin production increased and blood glucose levels returned to normal.

This findings suggest vitamin A may have the potential to reverse type 2 diabetes and could partly explain how yogurt may reduce the risk of type 2 diabetes by as much as 28%. Something which needs to be addressed in future research.