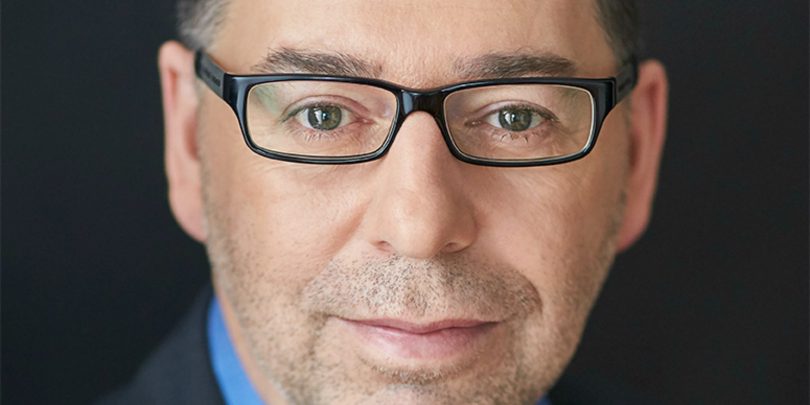 In children and adolescents, yogurt seems to be associated with a lower risk of obesity and insulin resistance, which are signs of early cardiometabolic protection, explained Prof. André Marette (Université Laval, Quebec), during the YINI symposium “How yogurt could improve health in children”, held during the 4th International Conference on Nutrition & Growth (Amsterdam, 2-4 March 2017).

Dairy and yogurt associated with a reduced risk of childhood obesity

Cardiometabolic disorders are partly caused by diet, but they could also be prevented by a better lifestyle. Dairy products and yogurt in particular are likely to reduce the risk of certain nutritional diseases. In their very recent systematic review and meta-analysis, Lu et al. showed that dairy products consumption was associated with a 38% reduced risk of childhood obesity. Moreover, they calculate that every additional serving of dairy per day lowers risk of childhood overweight and obesity by 13%.

In the American cohort NHANES 2005-2008 of children aged 8 to 18 years old, frequent yogurt consumers (more than once a week) showed significant differences in BMI as well as in adiposity, as indicated by waist size.

In adults, numerous studies suggest that yogurt consumption is associated with a reduced risk of diabetes. Marette recognised that there are fewer studies regarding children, but they indicate the same trend. So, in 2-18 years old children and adolescents, frequent yogurt consumers showed a more favorable fasting insulin level and a lower insulin resistance, as suggested by a lower homeostatic model assessment of insulin resistance and a higher quantitative insulin sensitivity check index. These data suggest that yogurt consumption in children and adolescents is associated with a healthier weight and insulin profile.

A role for bioactive compounds?

So, questioned Dr. Marette, what mechanisms could explain the healthy effects of yogurt? He suggested that the lactic cultures produce bioactive peptides and lipids that could have a number of beneficial effects. Bioactive peptides benefit digestion, intestinal microbiota, the vascular system, the nervous system, the immune system … to the extent that these peptides have serious potential in the fight against metabolic syndrome. Some lipids in yogurt, such as conjugated linoleic acid (CLA) and short-chain fatty acids, including butyric acid, appear to improve insulin sensitivity. Finally, the lactic cultures generate some fermentable oligosaccharides that have a prebiotic effect, which again represents preventive potential.

·       Children and adolescents, who regularly consume yogurt, seem to be less exposed to excess weight and showed  lower resistance to insulin, which may reduce the cardiometabolic risk

·       Yogurt provides numerous key nutrients to children, but contains also other components derived from the fermentation that could help to explain the beneficial effects associated with yogurt consumption