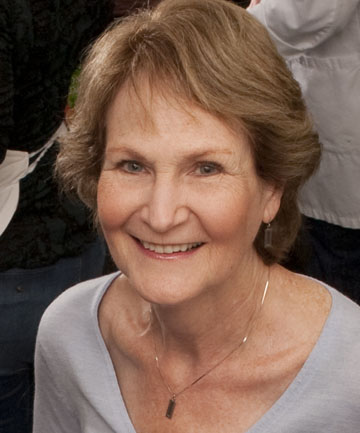 Dr. Rolls’ research includes characterization of mechanisms that control thirst as well as studies of hunger, satiety, and obesity. Her studies that received a MERIT award from the National Institute of Diabetes and Digestive and Kidney Diseases have demonstrated how characteristics of foods such as variety, energy density, and portion size can influence energy intake across the lifespan.

Dr. Rolls has served as President of both the Society for the Study of Ingestive Behavior and The Obesity Society. She has also served on the Advisory Council of NIDDK and on the National Task Force on the Prevention and Treatment of Obesity.

Her awards include: Honorary Member of the Academy of Nutrition and Dietetics, Fellow of the American Association for the Advancement of Science, International Award for Modern Nutrition, Atwater Lecturer, ASN Centrum Award in Human Nutrition, The Obesity Society’s George A. Bray Founders Award and ASN’s Fellows Class of 2011.