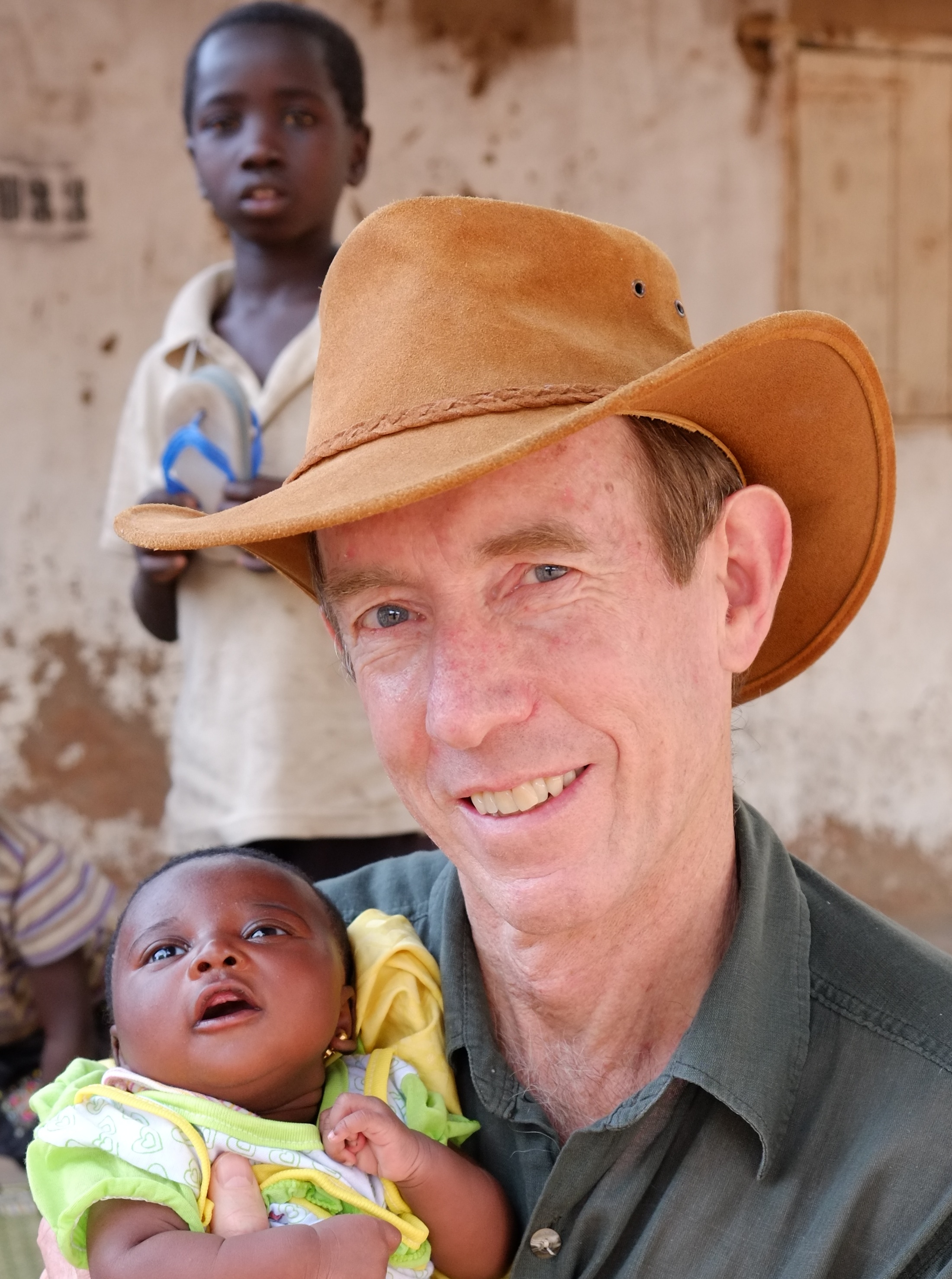 Andrew Prentice is Director of the MRC International Nutrition Group based at the London School of Hygiene & Tropical Medicine (LSHTM). He also directs the group’s permanent field laboratory, MRC Keneba, in rural Gambia. The group is also active in Kenya, Tanzania and Bangladesh.

Born and bred in Uganda, he received a BSc in Biochemistry from Leeds and PhD in Nutrition from Cambridge University. Following 5 years of post-doctoral work in Keneba he returned to the UK to lead the Energy Regulation and Obesity Group at the MRC Dunn Clinical Nutrition Centre, Addenbrooke’s Hospital. During this period he was involved in the development and exploitation of numerous novel technologies including stable isotope methods for assessing breastmilk intake and free-living energy expenditure (2H218O), and whole-body calorimetry.

In 1999 he left Cambridge to establish his current research team at LSHTM and refocus his attention exclusively on studying diet-disease relationships in low-income countries. The work of his research team is focused in 4 areas: nutritional modulation of immunity and infectious diseases; combating micronutrient deficiencies in poor populations; calcium, vitamin D and bone health; and nutritional genetics. The emphasis is on discovery science in response to a conviction that the development of more effective public health interventions is still greatly hampered by critical knowledge gaps.

Andrew has been a member of numerous national and international advisory committees on nutrition and is a former Vice-President of EASO and past Chair of the International Nutrition Council of the American Society for Nutrition (ASN). His work has been recognised by a number of awards, most recently the EV McCollum International Award 2010/11 from ASN. He has published over 300 peer-reviewed papers.