Galactose has various biological functions and serves in neural and immunological processes. Galactose is a component of several macromolecules (cerebrosides, gangliosides and mucoproteins), which are important constituents of nerve cells membrane. Galactose is also a component of the molecules present on blood cells that determine the ABO blood types.

According to more recent studies, lactose may play a role in the absorption of calcium and other minerals such as copper and zinc, especially during infancy. Moreover, if it is not digested in the small intestine, lactose may be used by the intestinal microbiota (the microorganism population that lives in the digestive tract) as a nutrient (prebiotic). Lactose and other milk sugars also promote the growth of bifidobacteria in the gut and may play a life-long role in countering the aging-associated decline of some immune functions. 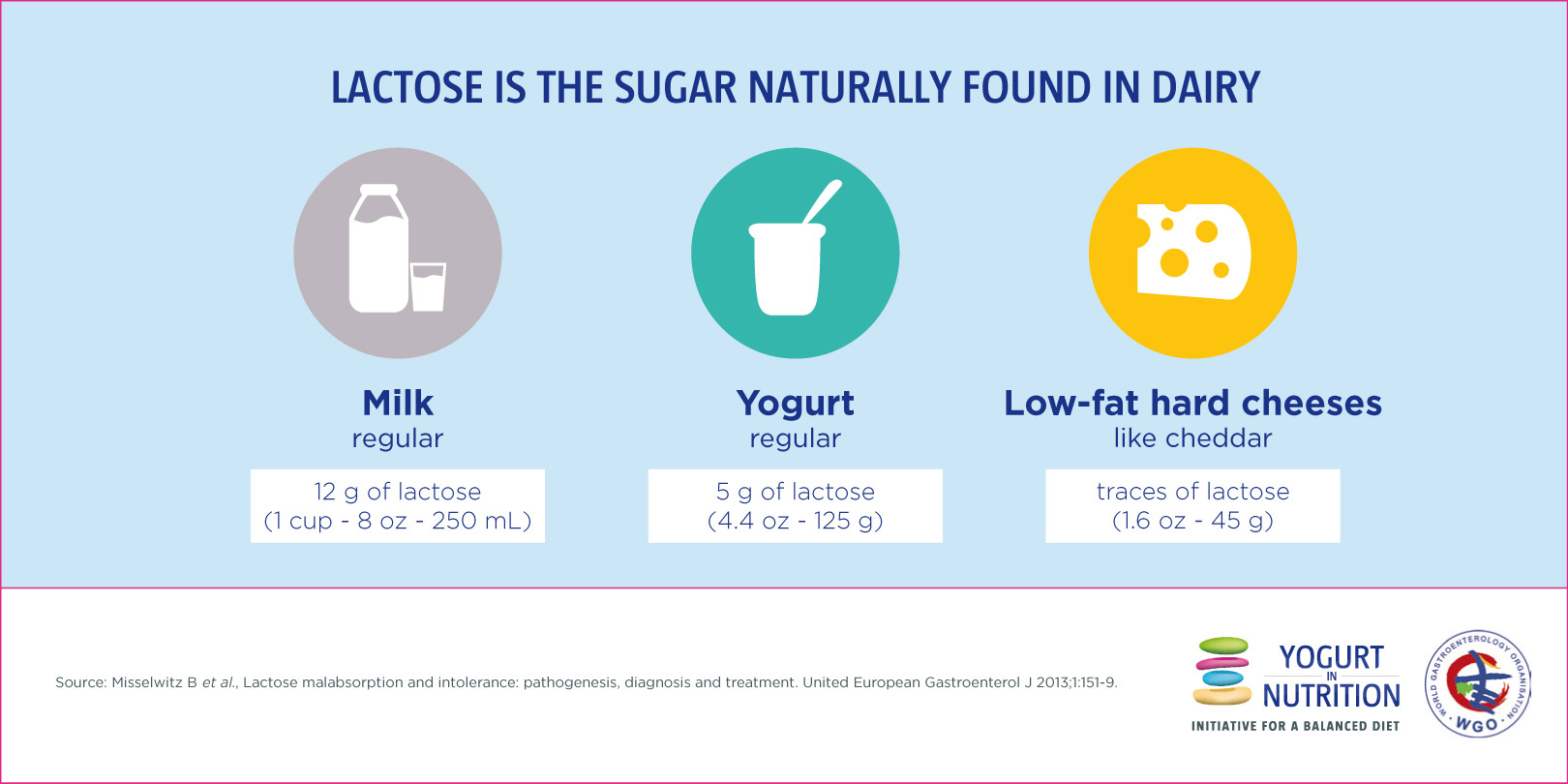