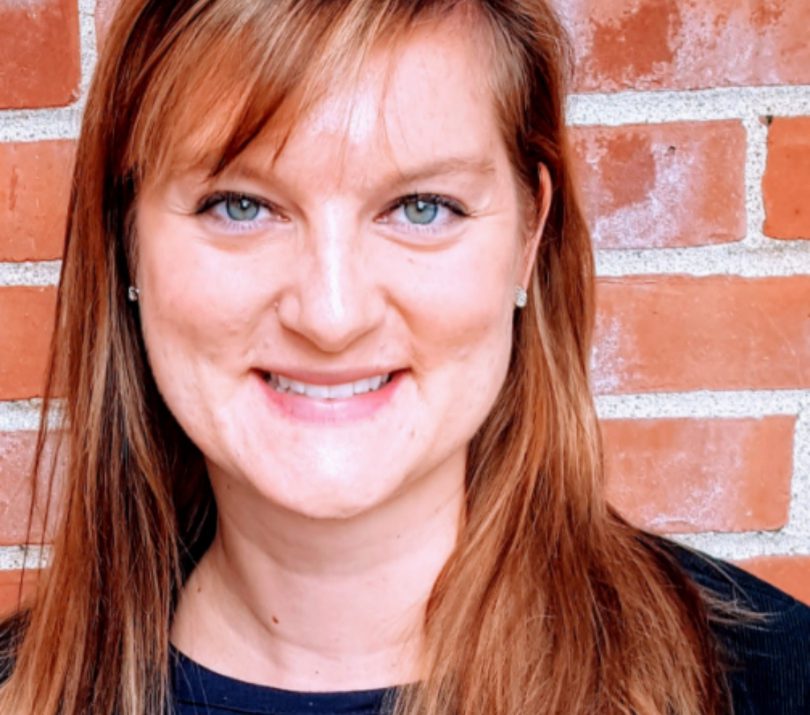 During the 5th Yogurt Summit 2017, held in Buenos Aires during ICN2017, Prof. Kelsey Mangano of University of Massachusetts, Lowell, was named as the 5th recipient of the YINI Grant for his cutting-edge research exploring the relation between nutritional factors and musculoskeletal health among aging adults.

Kelsey M. Mangano is Assistant Professor and Director of the Nutritional Sciences Program in the Department of Biomedical and Nutritional Sciences at UMass Lowell. She is a member of the Center for Population Health at UMass Lowell. Dr. Mangano also holds an Adjunct Faculty appointment at the Institute for Aging Research, Hebrew SeniorLife, Harvard Medical School affiliate. Throwback time with this video interview for YINI during he 2nd World Yogurt Summit, which took place during the 2014 Experimental Biology meeting. Dr. Mangano’s research interests focused on protein intake patterns and how they are differentially associated with bone and muscle health. She is also studying the anti-inflammatory diet and its association with bone health, muscle mass, strength and function.

The YINI grant specifically awards her research identifying mechanisms underpinning the impact of daily yogurt supplementation on the gut microbiome, inflammation and bone biomarkers. Altogether, production of SCFA, particularly butyrate, by the gut microbiota may play a pivotal role in bone health. Altering the gut microbiome toward a greater butyrate-producing environment has the potential to reduce risk of osteoporosis by reducing bone resorption. Mangano’s study has tested if the consumption of yogurt could have the potential to shift the gut microbiota toward producing greater SFCA, thereby modulating the inflammatory response. Her results showed that daily consumption of 5 oz. of yogurt may support bacteria colonisation and establishment and consequently increase SFCA production. In his turn, the SFCA synthesis starts a cascade toward reduced systemic inflammation and subsequently a reduced number of bone remodelling markers. This study has therefore elucidated an important mechanism of action for yogurt in the gut, which has the potential to improve health and quality of life among aging adults.