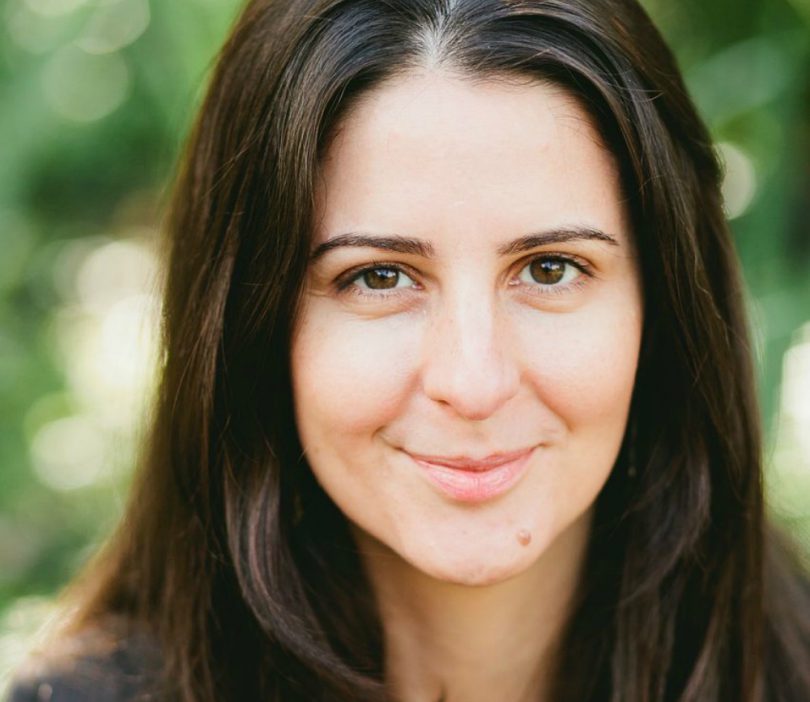 Paula Smith Brown has received a YINI grant of $30,000 for her research into the infant microbiota. Her work focused on discovering the association between yogurt as a complimentary food for infants and growth, body composition and fecal microbiota development.

Paula Smith-Brown (University of Queensland, Australia) commenced as a research student with the Children’s Nutrition Research Centre (CNRC) in 2012. She is currently investigating the association between diet, body composition and gut microbiota in young children. Paula is a Pediatric Accredited Practicing Dietician with a specialist interest in young child nutrition and growth. She completed a BSC Nutrition and Dietetics (First Class Honours) at Kings College London, in 2002, and was awarded the Maud Taylor Prize for best overall student. She has had a diverse career including clinical, community, industry and NGO roles internationally. Paula applied for the YINI Grant in 2016 and is now working on her project until 2018.

In her new project, she hypothesizes that yogurt intake is the ideal complimentary food to promote lean and, bone mass growth and optimal microbiota development due to the combination of bioavailable branch chain amino acids and live cultures. In addition, the texture and palatability of yogurt make it a suitable food for infants. Her cross-sectional study is anticipated to provide evidence:

It is expected that this project will result in the publication of a minimum of 2 peer reviewed manuscripts in a pediatric nutrition-related journal by 2018-2019.