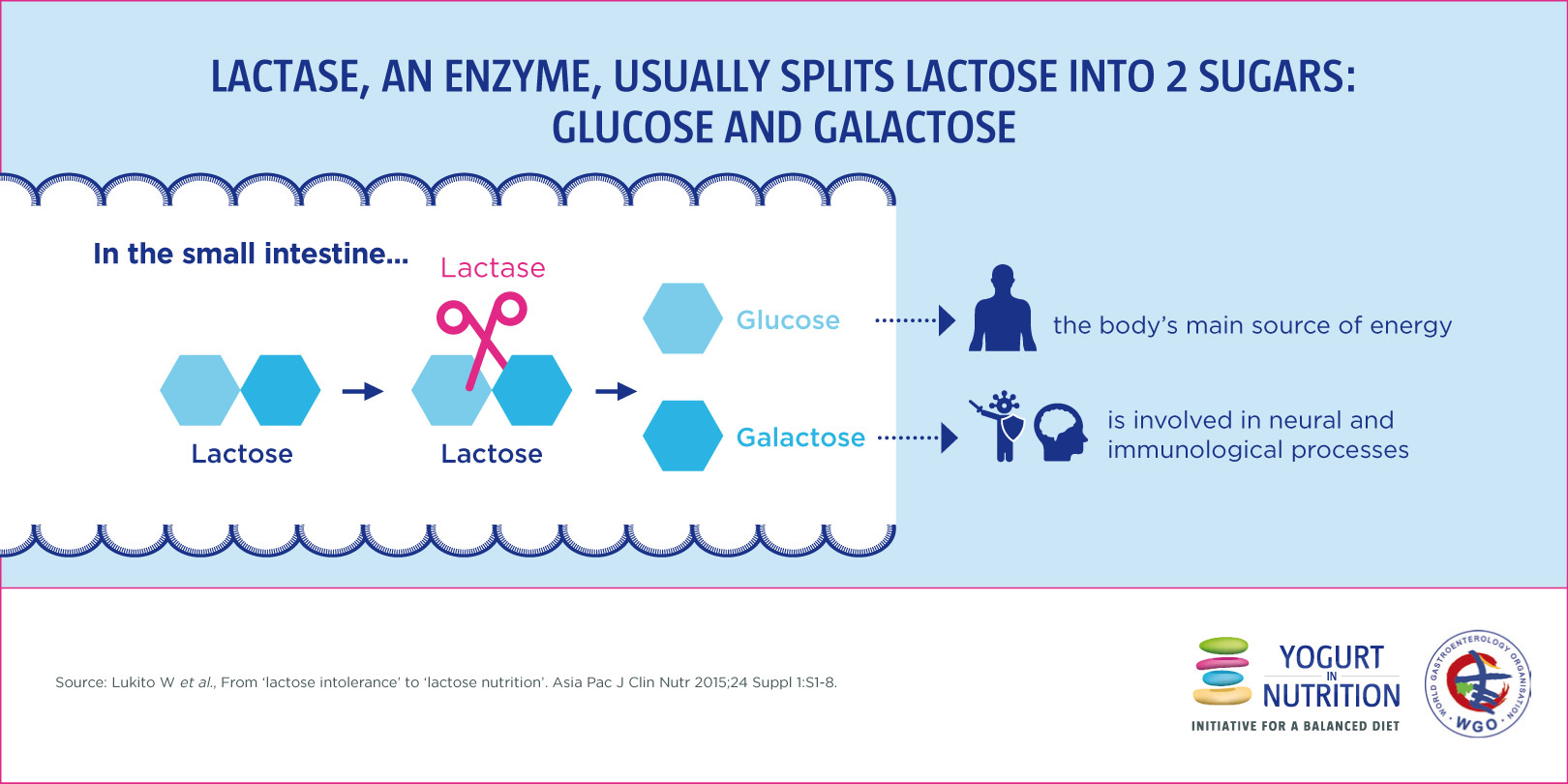 For most individuals, this lactose maldigestion produces little or no symptoms. Lactose maldigestion varies between different populations and on whether dairy products are consumed during adulthood. Lactase activity decline is more common in people of Asian, 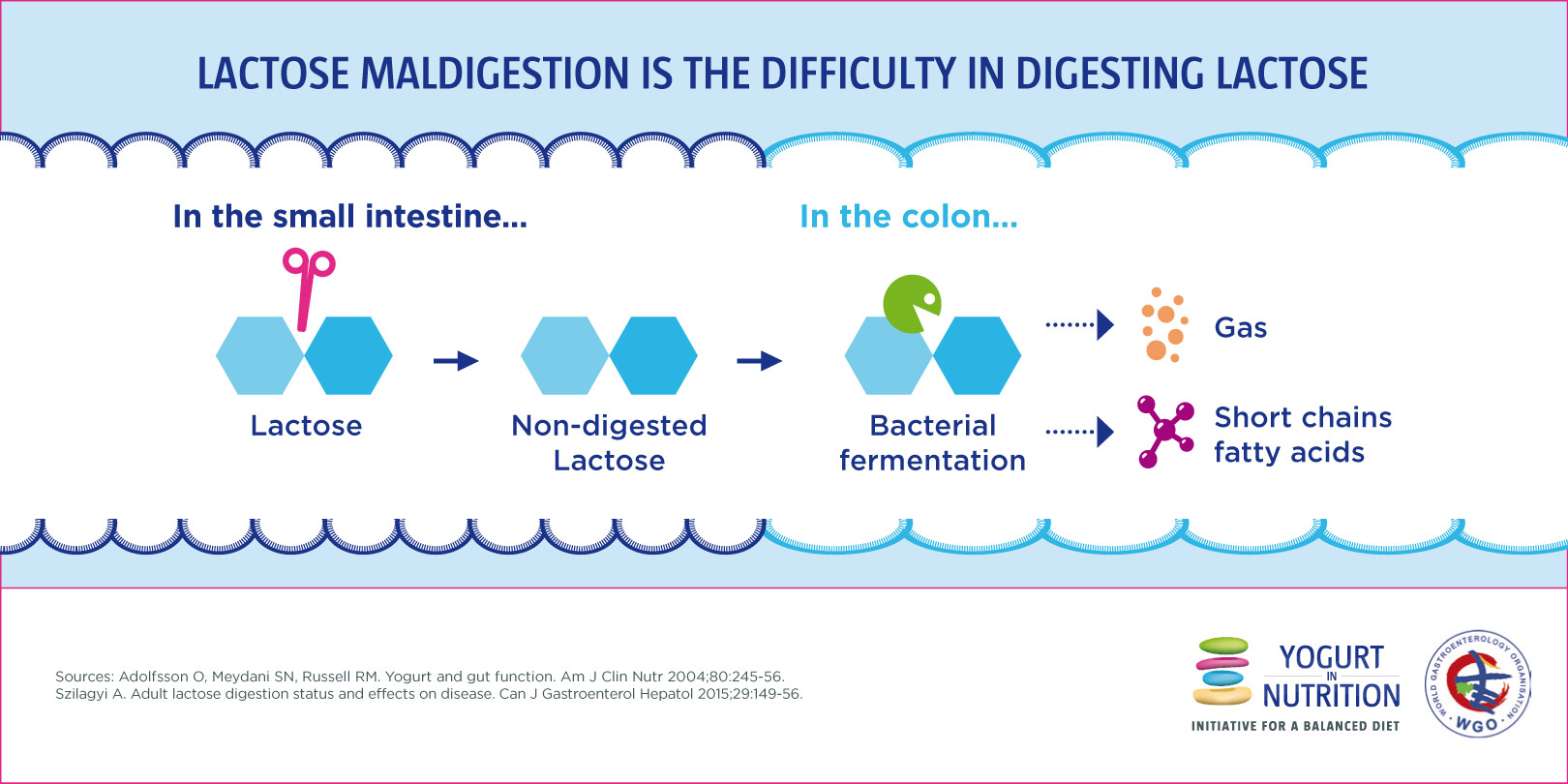