Yogurt, and in particular, protein-rich yogurt is an example of a nutritious food that, when eaten as a snack, has been shown to increase satiety between meals in a number of studies. There is now emerging evidence on reduction in risks of Type 2 diabetes. Researchers found that total dairy consumption had no association with the risk of developing Type 2 diabetes, but that high consumption of yogurt was associated with a lower risk. A 28g serving of yogurt per day was associated with an 18% lower risk of Type 2 diabetes. Another study showed that higher consumption of low-fat fermented dairy products, which include all yogurt varieties and some low-fat cheeses, also reduced the relative risk of diabetes by 24% overall. 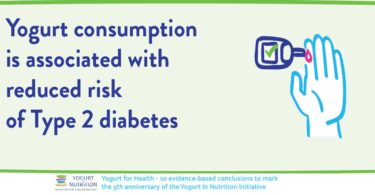 “Yogurt consumption is associated with reduced risk of Type 2 diabetes” is one is one... 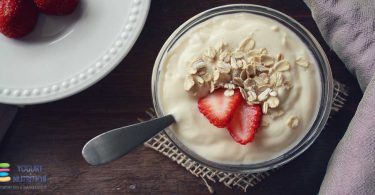 A balanced diet, exercise and maintaining a healthy weight are widely recommended to help prevent... 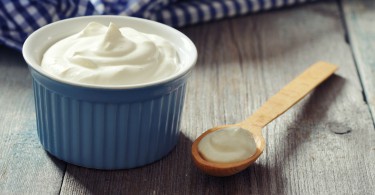 Fermented food such as yogurt and cheese are popularly considered good for our health. All sorts of... 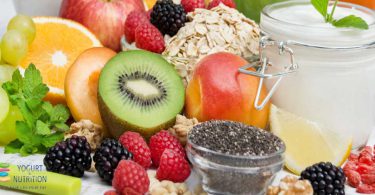 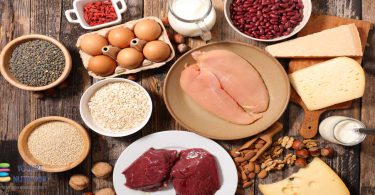 It has been scientifically proven that too much carbohydrate and fat in our diet can increase the... 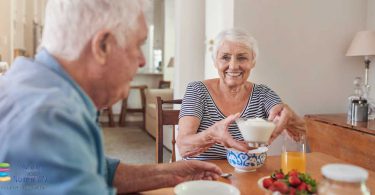 Including yogurt and cheese in your meals is an effective way of reducing your appetite and... 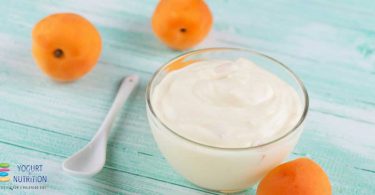 Switching from other dairy types to whole-fat yogurt may play a role in preventing diabetes... 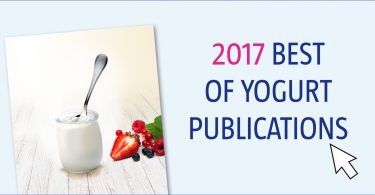 2017 was a year of scientific progress on yogurt. The YINI board of experts has reviewed and... 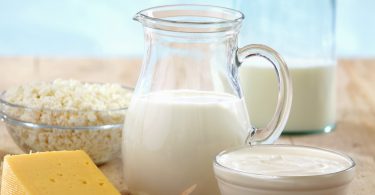 The amount and type of dairy foods we eat can influence our risk of prediabetes and diabetes... 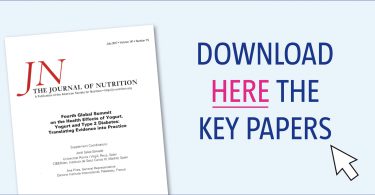 The Fourth Global Summit on the Health Effects of Yogurt took place in April 2016 in San Diego...