Different types of yogurt are consumed around the world, and it is traditionally an inherent part of certain cultures. Think about the raita you might order with your Indian meal  or the tzatziki that is served with Greek grilled meats in the Mediterranean diet… European countries, including Russia, consume the largest quantity of traditional yogurts. Research in 15 countries also shows that the biggest consumers of yogurt in the world are the Netherlands, Turkey, France, Spain and Germany. 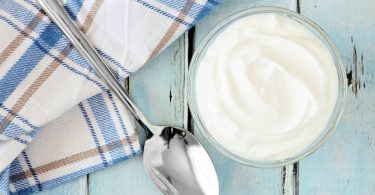 Greek yogurt and Greek-style yogurt are found side by side in supermarket fridges, yet their... 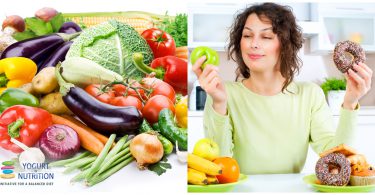 There is often a gap between the nutritional recommendations and what is consumed. This study... 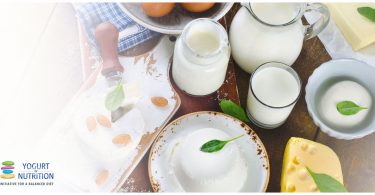 The health effects of foods, such as dairy, can no more be viewed as the sum of their individual... 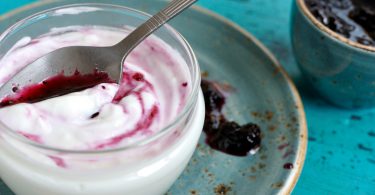 Consumers underestimated by half the amount of sugar they added to plain yogurts, particularly with... 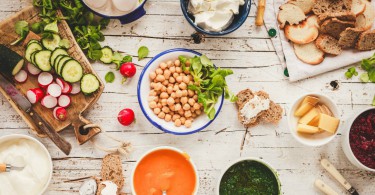 The US Dietary Guidelines are updated every 5 years, to take into account changes in knowledge of... 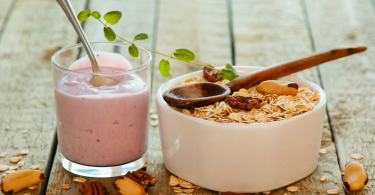 Yogurt is beneficial to the diets of adults and the elderly. In this study, Possa and colleagues... 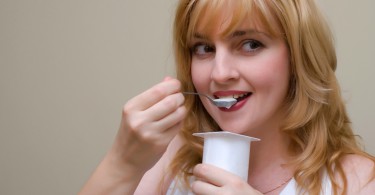 Increased consumption of low-fat and non-fat milk and milk products, including yogurt forms, are... 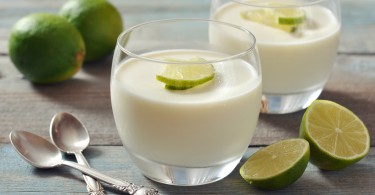 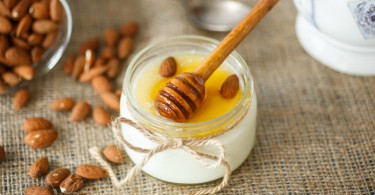 In France, half of plain yogurts are sweetened by consumers, before consumption. This French habit... 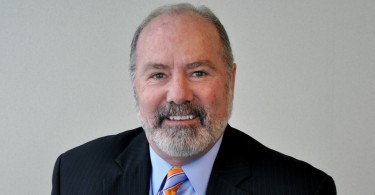